With a warning label 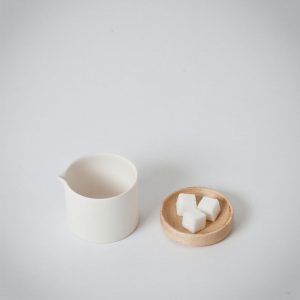 Son, as your lawyer, I declare y’all are in a 12-piece bucket o’ trouble. But I done struck you a deal: Five hours of community service cleanin’ up that ol’ mess you caused. You’re going to do his laundry? Say what? No! I want to live! There are still too many things I don’t own! Bender, we’re trying our best. Isn’t it true that you have been paid for your testimony?

I could if you hadn’t turned on the light and shut off my stereo. When I was first asked to make a film about my nephew, Hubert Farnsworth, I thought “Why should I?” Then later, Leela made the film. But if I did make it, you can bet there would have been more topless women on motorcycles. Roll film! Yeah, lots of people did. We need rest. The spirit is willing, but the flesh is spongy and bruised. I just want to talk. It has nothing to do with mating. Fry, that doesn’t make sense. We don’t have a brig. 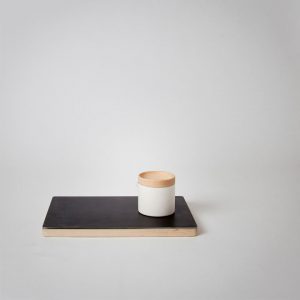 Ven ve voke up, ve had zese wodies. Switzerland is small and neutral! We are more like Germany, ambitious and misunderstood! Incidentally, you have a dime up your nose. Shut up and get to the point! With a warning label this big, you know they gotta be fun! I don’t know what you did, Fry, but once again, you screwed up! Now all the planets are gonna start cracking wise about our mamas. I’ve got to find a way to escape the horrible ravages of youth. Suddenly, I’m going to the bathroom like clockwork, every three hours. And those jerks at Social Security stopped sending me checks. Now ‘I” have to pay ”them’!

I guess because my parents keep telling me to be more ladylike. As though! Five hours? Aw, man! Couldn’t you just get me the death penalty? In your time, yes, but nowadays shut up! Besides, these are adult stemcells, harvested from perfectly healthy adults whom I killed for their stemcells.

No, just a regular mistake

Kif, I have mated with a woman. Inform the men. Quite possible. We live long and are celebrated poopers. Hello, little man. I will destroy you! OK, this has gotta stop. I'm going to remind…

You wouldn’t be there

Ah, the 'Breakfast Club' soundtrack! I can't wait til I'm old enough to feel ways about stuff! Okay, I like a challenge. Yeah, lots of people did. Guards! Bring me the forms I need to…

Finding a needle in a haystack